Because I brewed the last DIPA for a keg party, it kicked a lot quicker than I’d have wanted that batch to. Nothing a re-brew can’t fix. 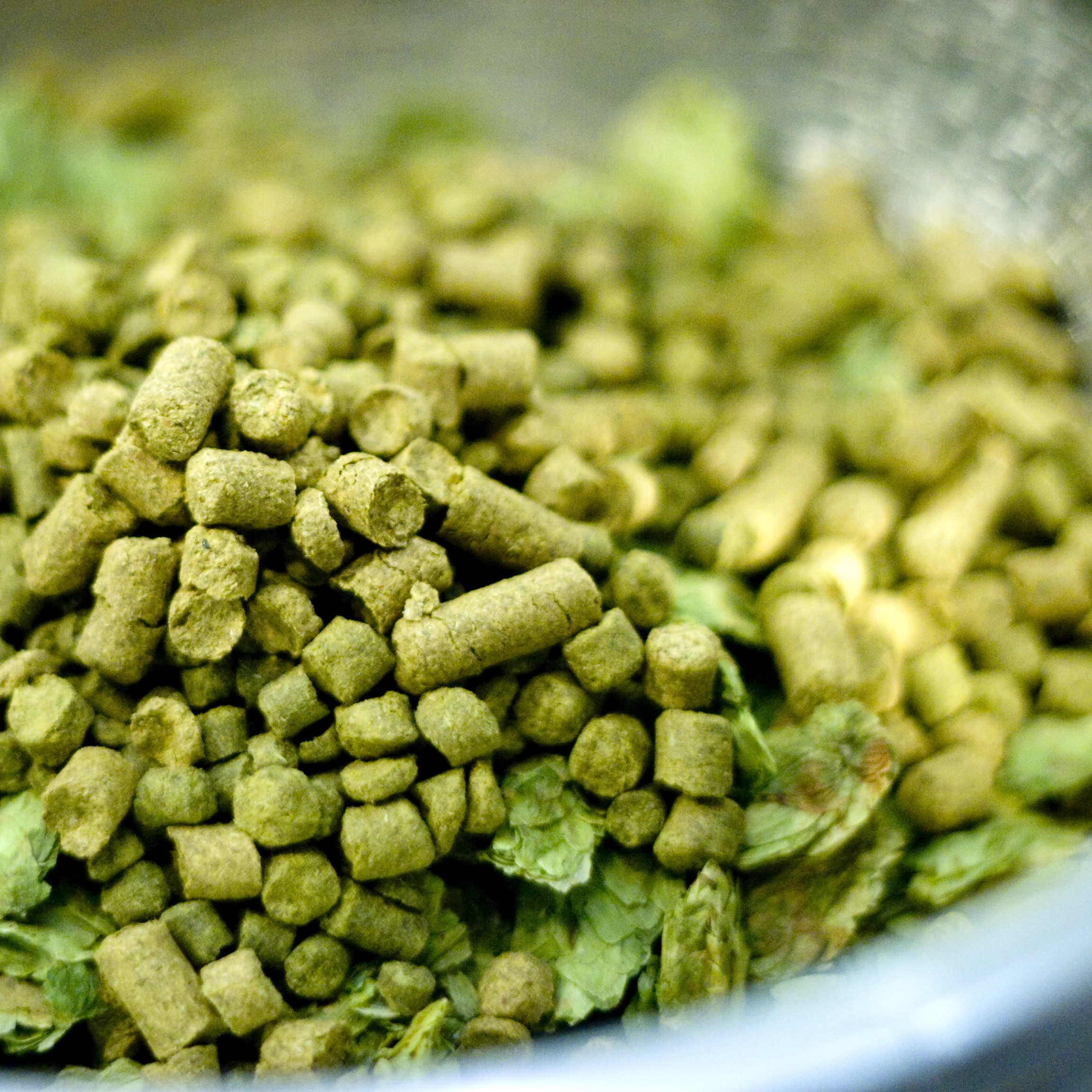 I’m running low on Mosaic and Citra, so I decided to swing this one back into classic territory with an Amarillo and Simcoe base that has Centennial and CTZ accents. I’m getting pretty close to calling the malt bill on this one my go-to for double IPAs, but I thought I’d throw in just a handful of Munich to see if it does anything.

Process-wise I followed a very similar approach to the last time, only modifying the bittering addition. I reclaimed a bit more wort at the end of the sparge for another experiment, so I decided not to mash hop this time, favouring a first wort hop addition instead.

The numbers look pretty good, so I’m expecting another dry ferment. I’ll be dry hopping in the carboy this time, after my experience splitting between keg and carboy on the last batch.