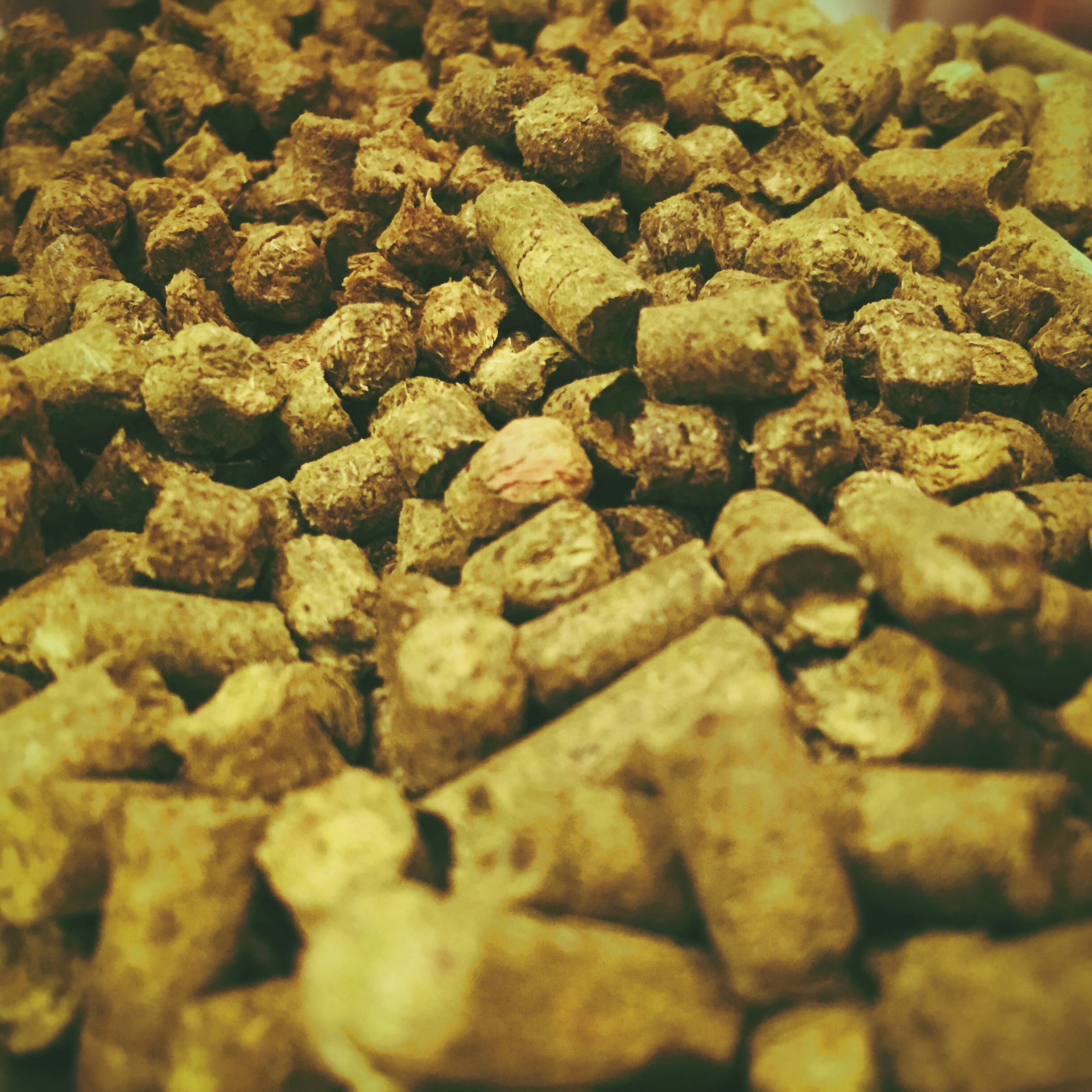 The hops seemed pretty solid, but between the fermentation issues and more caramel malt than I should have used, I decided to go super light on the malt. I’m also working on a theory that Citra is contributing more sweetness than it ought to, so I cut back on that a lot.

I also thought I’d try to keep my Therminator clear on this batch by adjusting my additions. Instead of a 60m bittering addition I moved that up to mash hopping, and instead of late additions I did a 30m post-boil hop stand in a bag so I could remove before draining the kettle. Which meant a hop-free boil, which felt a little weird.

Aiming for a 149F mash temp, I mashed in intentionally lower than the previous two batches, which led to almost a perfect 149 average through the entire hour. The wort tasted a bit starchy and didn’t quite pass the iodine test at the end, but seemed close enough.

Very narrow 3 degree range for most of the mash.

Fermentation was quick, after two weeks I was down to a lower-than-expected 1.005. Even at that gravity a big krausen lingered and wouldn’t drop, so I had to risk some diacetyl by cold-crashing; worked okay, no perceived diacetyl in the finished beer.

On racking I tried out a new trick I’d read on the local forums: siphon into a quick-disconnect attached to the out valve of a purged corny keg to minimize oxygen pickup. Went a bit slower than normal, but it worked extremely well. Which makes me think the slight oxygen I got off this batch when fresh might have come from the 5oz dry hops I threw into the keg; it seemed to go away with a bit of time, but I think I might switch back to almost-finished fermentation as the time I’ll throw in the dry hops in future batches. 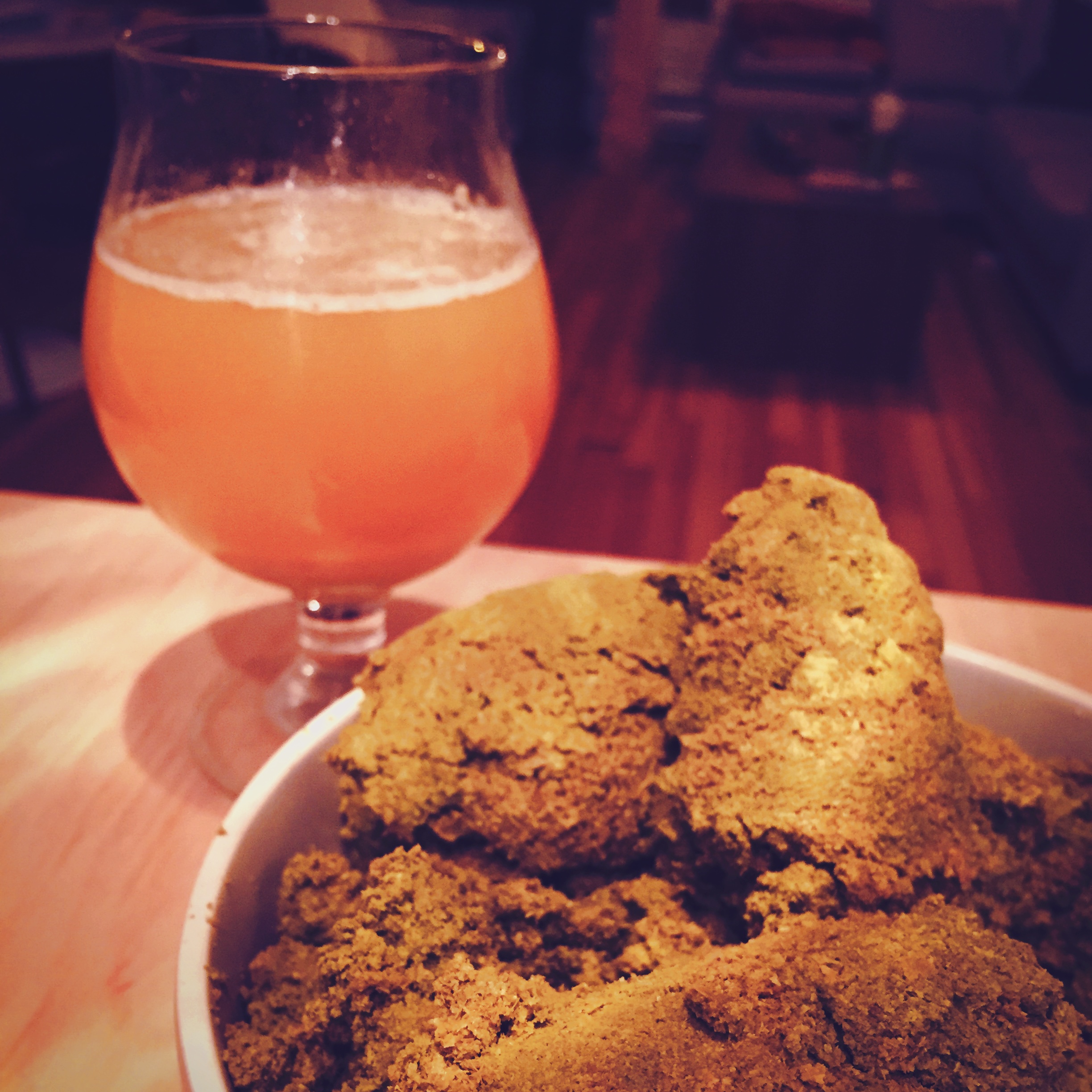 Favourite recent tradition: roach pour of the beer stuck in the dry hops after removing them from the keg.

I think I’m over-complicating the hops on this recipe. What started as an initial sweetness cut into any complexity I might have been getting. With time it faded into something a little spicier and more interesting, but this was never amazing.

The lack of boil hops wasn’t a problem; it was plenty bitter and balanced, and the aroma was pretty large, if not amazing. After two months enough hop aroma had faded that a bit of DMS from the longer hop stand started creeping back in.

A bit of starchy graininess plagued this batch too; I suspect the lack of conversion at 60m has something to do with that, but a few conversations have also pointed the finger in the direction of the maltster (Gambrinus). I’m pretty sure it was the former, especially considering the next batch.

Overall this one was a 6/10. A few pours were good, but it was mostly disappointing.