As the seasons are turning, I’ve been thinking about darker beers more. Aside from a couple of stouts and porters early in my brewing days, I haven’t done anything dark aside from the dunkel earlier this year. 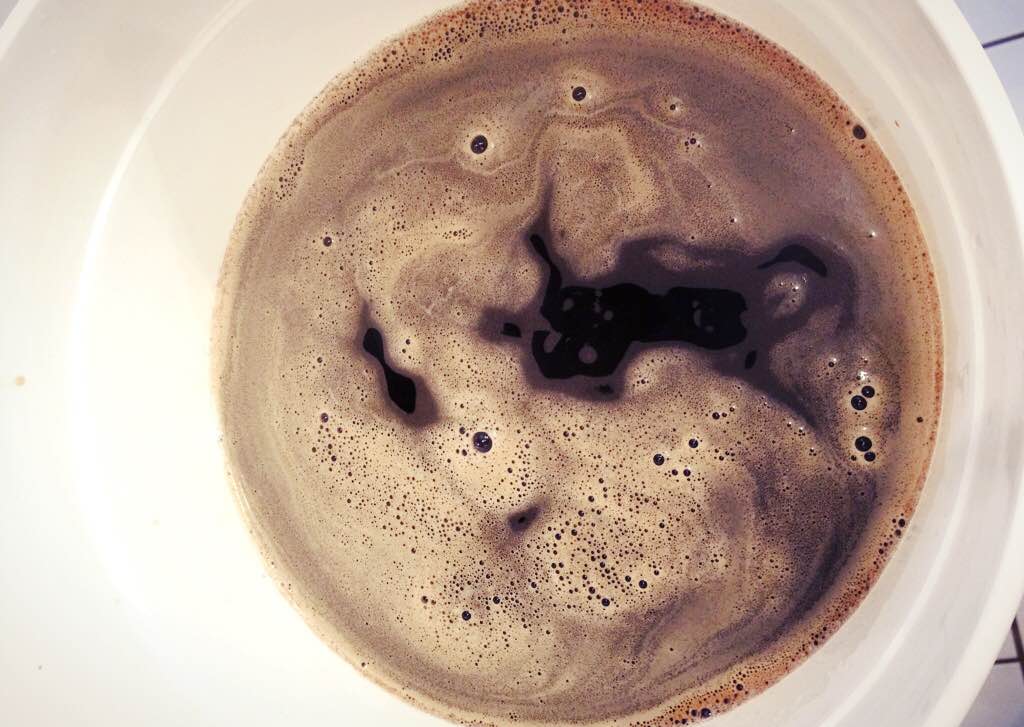 And after getting my hands on a bottle of Hill Farmstead Everett and loving it, I decided it’s time to fix that. I spent a bit of time researching possible clone recipes, but in the end decided to build one of my own that captures the spirit of Everett’s creamy silky smooth character without trying to match it one for one.

I came up with a few ways of bumping up the smoothness on this one; I’ll consider vanilla and lactose if I feel like it needs it post-fermentation, but going in I decided to cold steep my roasted malts and add some flaked oats to bump up the mouthfeel. 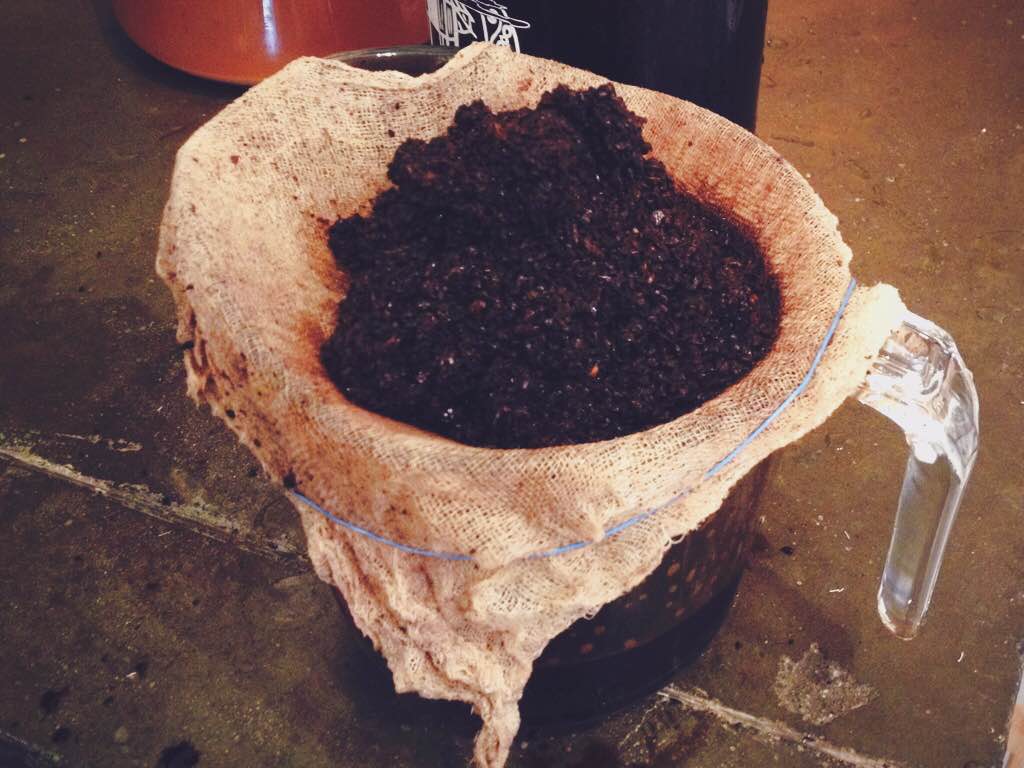 1318 was a no-brainer, but with a fruity yeast I figured going more toasty for the malt was the right call, so I swapped out caramel malts for brown. Combined with the Munich and Golden Promise base I expect

Brew day went well enough; mashed a degree higher than I was targeting, and took more time than I was expecting, but the numbers looked pretty good. I avoided directly heating the mash this time to try and avoid the harshness of the last batch, but I did end up boiling the entire mash with the heat stick alone. Heat stick + stove proved to be too violent a boil for the volume of this one. The fact that it works tells me I can brew anywhere with an electrical source, which may come in handy in the future.