Back in the summer I noticed a few bines growing up the side of our new building. They’re mystery hops, but they’re basically outside my window so they were hard to resist. After waiting a bit too long I asked around to see if anyone else had claimed them, then picked them a week or two past prime ripeness to dry out and freeze until I could use them.

Drying was fun, lots of aphids crawled out overnight. I left them outside for a day and they seemed to clear up, though the same grassy aroma that I got off my last experiment with drying hops came back. I let them air out longer this time, a week or two before freezing, and that seemed to work; they smelled great when I went to use them.

I didn’t have much of a plan, but without knowing what they’d contribute I decided to play it safe and use them as an aroma addition in a more malt-forward beer so that if they didn’t work, I could age them out and let the malt come forward. The amber recipe I’ve been developing between 007, 014, and 020 was something I’ve been thinking of doing again, so it seemed like a great candidate, especially since it’s been working even though I haven’t found the right aroma hop for it yet. 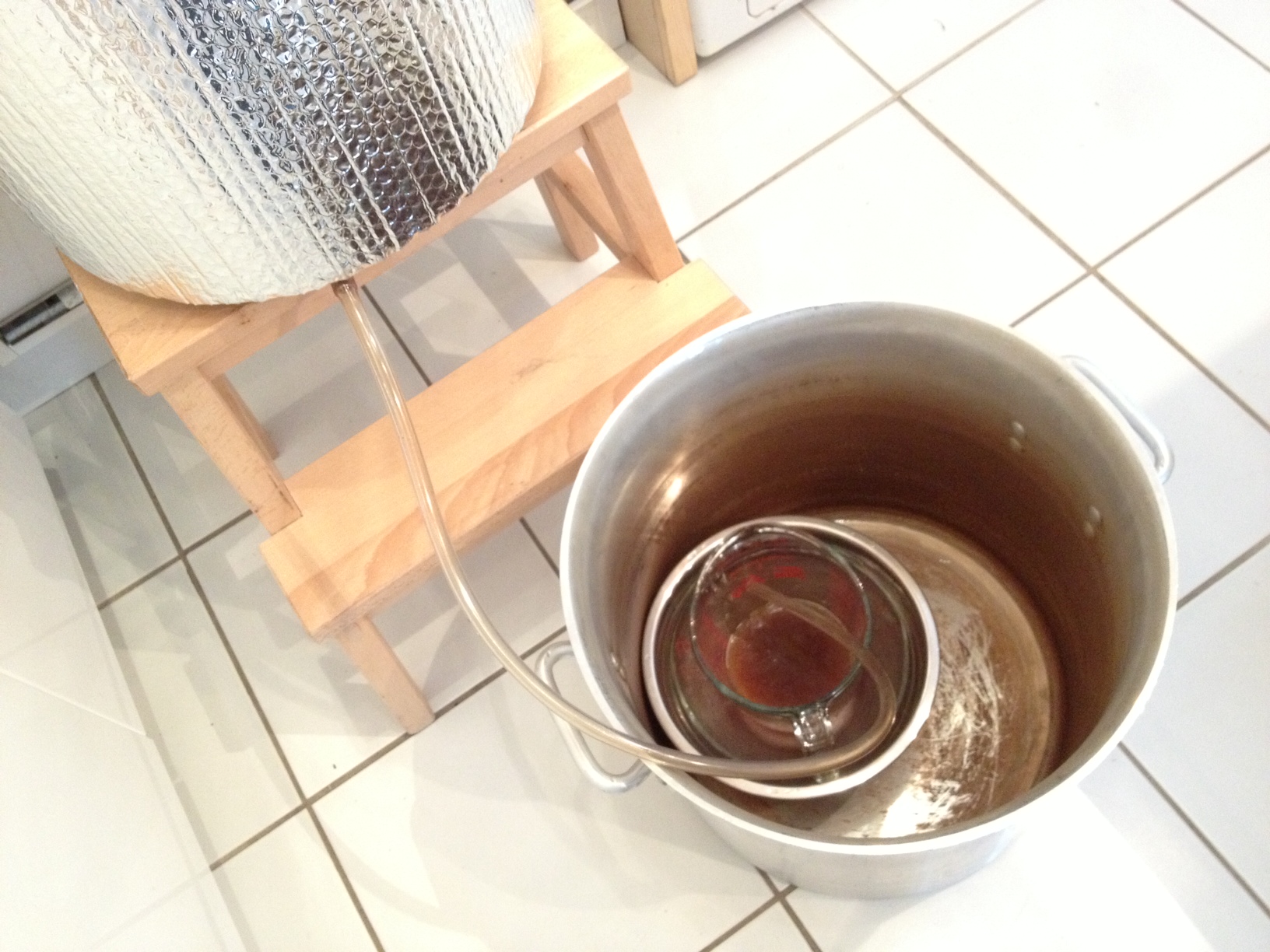 Brew day and fermentation went well enough, no major complications, though I had to modify my yeast choice due to availability. The first few bottles had a distinct green character which I chalked up to the hops, but it dropped out within a few weeks. The malt turned out a little less complex than it has been in the past with a bit more fruit and not quite as bready/nutty, or at least so I assume since British Ale II is supposed to be quite a clean yeast compared to my usual London Ale III. I’m not using particularly fruity malt so I’m guessing that might be annual variation. The cherry note to the fruit makes me wonder if I used a lager yeast, what kind of a bock this recipe would make. 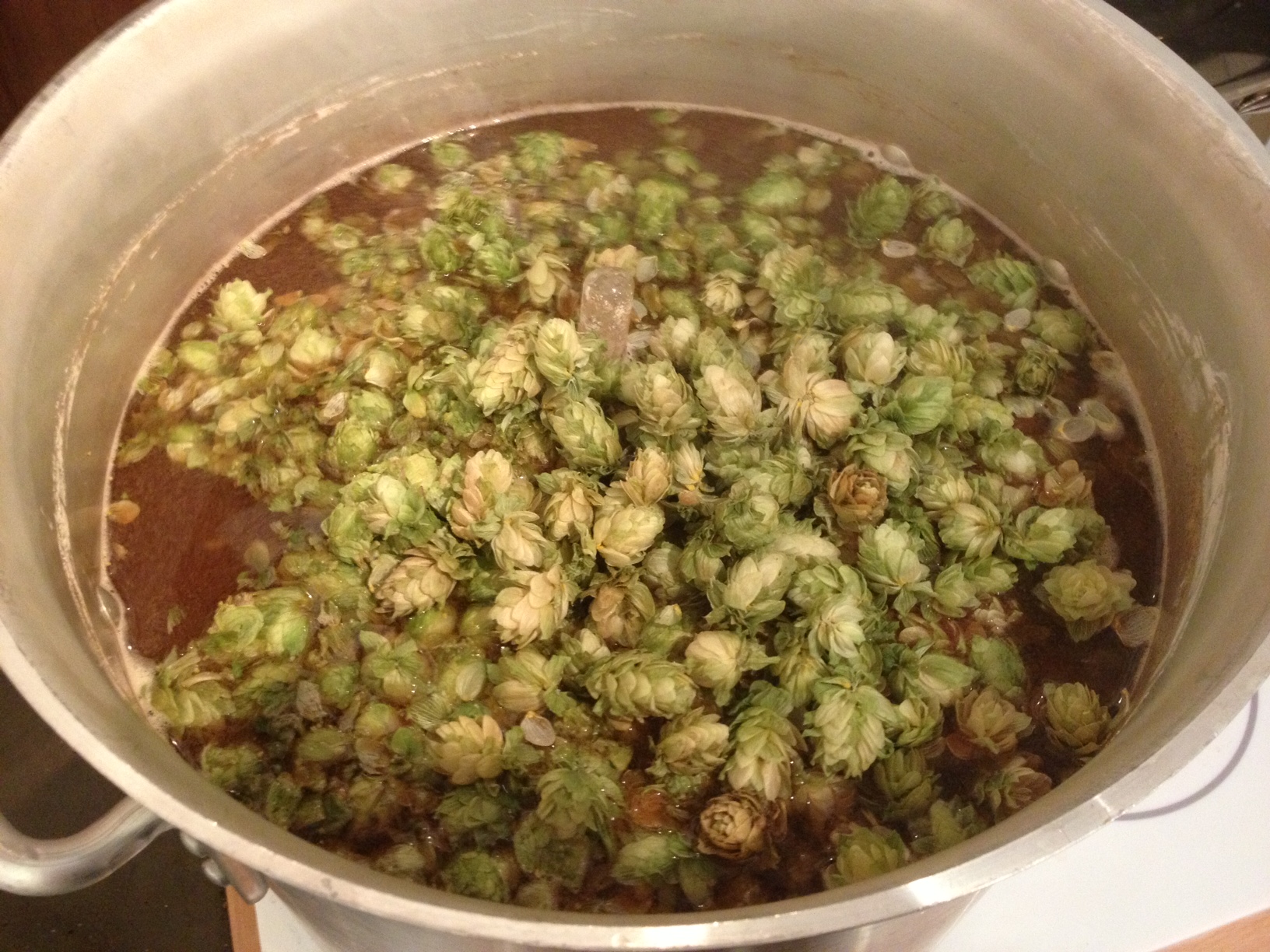 Oh yeah, and the name change? A nod to the building I’m in, the Brewery Creek building.

6/10. More agreeable finishing hops this time, mostly due to them being understated; there was a touch of greenness from the over-ripe hops. I don’t need big aroma hops with this recipe, the malt has enough going that it benefits from a light touch. The malt was a bit disappointing this time round, not quite the rich bready/nutty character I like about this recipe and much thinner than it should be, though there was some chocolate to like. And there was still some background DMS here that I need to finally fix in my brew day.