Every journey has to start somewhere; this one began with a few nights of cramming on Palmer’s How to Brew, a trip to the local homebrew shop, Dan’s, and an inaugural brew session in late September.

The recipe I used was an unnamed Double IPA recipe by Dan. I was more interested in process than recipe so I took the best sounding option they had and ran with it. Dubbed D&D as a nod to Dan’s original recipe and my own personal tweaks to it — mainly in the area of dry-hopping.

My first brewing experience was a mixed bag. I had meticulously written out step-by-step instructions for myself to follow in advance, which made the brew day a piece of cake. Aside from one or two minor boil-overs. I steeped, I boiled, I cooled in the sink, I aerated, and I pitched. Easy. 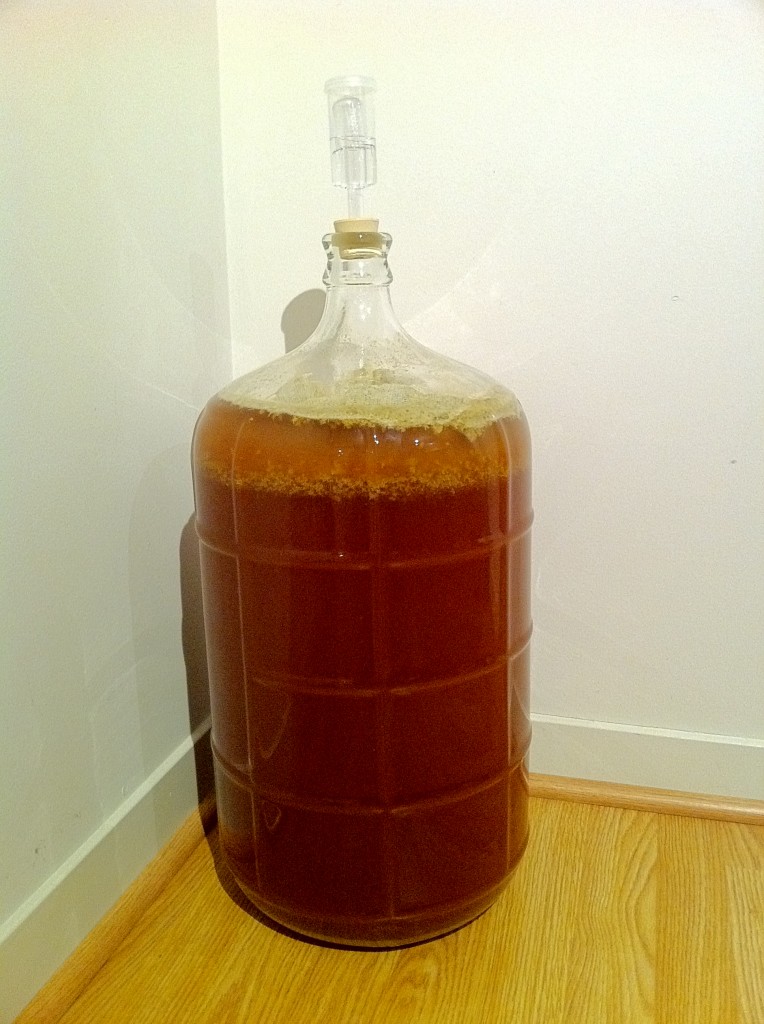 I spent a bit of time and a half dozen caps familiarizing myself with my capper before I bottled. During transfer the first few were foamy from all the bubbling, but after I got the hang of it I managed to fill the rest fairly smoothly. Then I did something stupid; I decided to check the seal on each cap my tipping the bottle upside down to make sure it didn’t leak. Hello oxidation; within a few weeks it was clear how bad of an idea that was, the metallic/cardboard bite of oxidation was obvious. 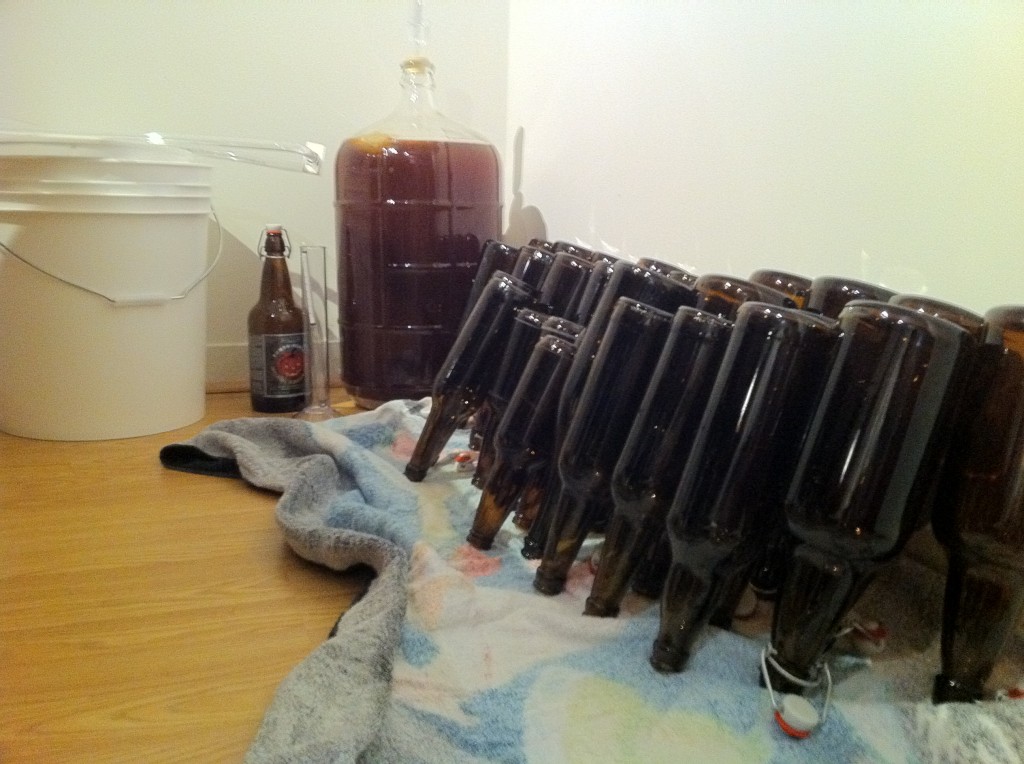 So how did the batch turn out? Aside from my inept bottle-handling, the recipe was alright. Nothing mind-blowing, but the result was enough to convince me that my sanitation and process were off to a good start. The warm ferment produced some strong fruity esters (banana-like) but they subsided as the batch aged.

3/10 on my personal scale. The less oxidized bottles may have been closer to a 4.

Update: I saved a bottle for almost an entire year and served it during a homebrew retrospective BBQ in the summer of 2011. It aged far better than I’d have expected, the yeast seemed to have scrubbed the oxidation, the hops were still somewhat present, but still, it wasn’t a great beer.